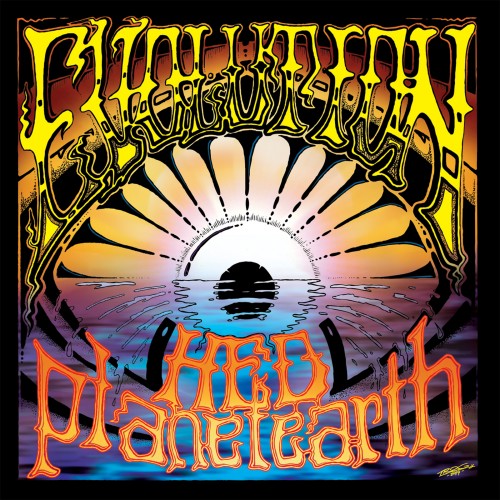 “Well, here we are July 22, 2014…and the release of my NINTH (9) studio album, not including Church of Realities, an EP released before i signed my first record deal. So here i am putting out an album on what is the fourth record label hedpe has messed with. It is the people who keep hedpe going, and if that were not the case surely there would be no hedpe.”